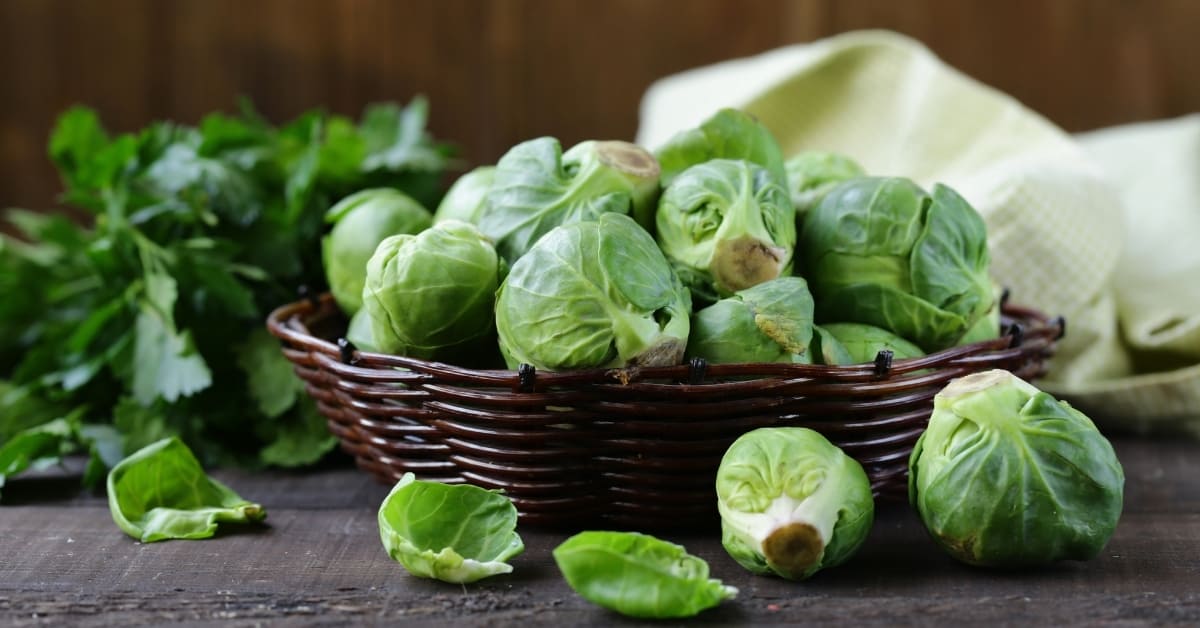 Are microgreens safer than sprouts? This article will answer your concerns related to this query with all facts and figures. Let’s know!

Microgreens are small, partially developed vegetables that pack a nutritious punch. They’ve grown in popularity over the past several decades because of their rich flavors and high vitamin and mineral content. They’re often confused with sprouts, a similar but more dangerous young vegetable to consume.

Microgreens are safer to eat than sprouts, mainly because of the way farmers grow and produce them. Sprouts take a few days to mature and are sold roots and all, while microgreens mature after several weeks and cut off the stem for selling.

The most significant difference between sprouts and microgreens is the way they are grown. Because of their dark, humid production environment, sprouts have the potential to carry foodborne illness if they’re not grown correctly.

The Major Differences Between Sprouts and Microgreens

While microgreens and sprouts look similar, they are very different from each other, including their taste. Microgreens are young vegetables, while sprouts are germinated seeds. The following table outlines the significant similarities differences between the two:

The two tiny vegetables have very different growing environments and harvest processes. While they’re both vegetables, sprouts are like infants, while microgreens are children. As germinated seeds harvested just before they show their first leaves, sprouts must have particular growing conditions.

Sprouts need a lot of humidity, similar to growing fungi. There’s no soil, no fertilizers, and minimal sunlight. They mainly grow in the dark, feeding on the water, air, and their seeds’ nutrients. With proper conditions, sprouts will reach peak condition within a few days. The dark, moist conditions make it a prime bacterial growth environment.

Sprout farmers will frequently rinse the seeds to ensure bacteria doesn’t take hold. Some farms soak seeds in a chlorine solution or disinfect water with pathogen killers before reusing it, causing controversy. Small, family-owned farms often avoid those practices and will regularly wash their sprout seeds with clean water.

After several days, sprouts are ready for harvest. Since they don’t grow in soil, farmers sell the plant seeds and all. Have you ever noticed the tiny brown sprout seeds poking through the package’s bottom at grocery stores?

Microgreens, on the other hand, need lots of light and fertile soil to grow properly. They are ripe for harvest when the cotyledon or first set of leaves on the plant begins to appear. They need light and ventilation to convert energy using photosynthesis.

These tiny plants grow up to five weeks. Once the cotyledon appears, they’re ready for harvest. Farmers cut them at the stem (you wouldn’t want to eat the dirty seeds!) and prepare them for markets, grocery stores, and restaurants.

Do Sprouts and Microgreens Look Different?

You can tell the difference between sprouts and microgreens just by the way they look. Sprouts look just as they are – tiny germinated seeds. They usually feature small brown seeds with white stems. They haven’t developed, so they don’t have leaves.

Microgreens have tiny leaves growing out of white stems and are usually one to three inches in length, slightly longer than sprouts. Don’t confuse them with baby greens, though. Baby greens are more developed and have much bigger leaves.

What are the Nutritional Differences Between Sprouts and Microgreens?

Since both sprouts and microgreens are small, condensed versions of their grown vegetable counterparts, they pack a lot of nutrition in their tiny seeds and leaves. Eat both raw to get the most nutritional benefits out of them.

Sprouts are known for their high fiber, protein, and enzyme content. They’re packed with carotene, niacin, and vitamins B and C, depending on the sprout type. The only nutrients in sprouts come from the seed. You need to consume all of it to get anything out of its consumption.

Microgreens carry many more nutrients because they’re more developed than sprouts. Vitamins depend on the type of microgreen, but they typically have vitamin C and E and carotene. They also contain 40 times more nutrients than their fully-grown counterpart, making them a great topping to any meal.

The staggering number of vitamins and minerals in microgreens makes them a great food to add to any diet. According to Healthline, they are known to reduce the risk of many health issues, including:

Sprouts Have a History of Foodborne Illness

While microgreens also carry a slight risk of food poisoning, sprouts have made headlines for outbreaks. Their growth environment requires near-constant observation and caretaking because of the high potential for bacterial growth. One minor oversight at a sprout farm could lead to a significant problem.

According to the U.S. Food and Drug Administration (FDA), there have been at least ten separate foodborne illness outbreaks caused by sprouts. The most recent occurred in February 2020, when an E. coli outbreak linked to clover sprouts caused more than 51 illnesses across ten states (Source: FDA).

Sprouts are eaten raw and are typically never cooked, so bacteria aren’t killed off in preparation. Raw, incorrectly grown sprouts are a breeding ground for bacteria like E. coli and salmonella.

To help farmers implement best practices for safe sprout production, the FDA created the Sprout Safety Alliance (SSA). The SSA provides webinars, courses, and a network of experts to help educate those in sprout safety. The FDA and SSA both regularly share recommendations for foodborne illness prevention from sprouts.

While the FDA is taking steps to prevent “sproutbreaks,” microgreens are far safer to eat. While they can carry bacteria, there have not been any documented cases of a microgreen-caused foodborne illness outbreak.

The Safest Way to Prepare Sprouts

Sprouts have a history of carrying foodborne illness, but there are several ways to ensure you’re eating them safely:

What is the Best (and Safest) Way to Eat Microgreens and Sprouts?

To get the most nutritional value out of microgreens and sprouts, they’re best eaten raw. They’re a delicious and nutritious addition to any meal, and there are endless ways to incorporate them into your diet.

If you’re deciding on whether to eat microgreens or sprouts, consider what they offer. Microgreens are more flavorful, while sprouts add more crunch to meals. If you want more nutritional value and less risk of illness, go with microgreens.

Mix Them in Your Salad

Head to your favorite farmer’s market or grocery store and pick up a fresh bag of microgreens or sprouts to add a crispy, leafy crunch to your salad. They make an excellent garnish for any dish.

Replace Lettuce with Microgreens or Sprouts in Your Sandwiches

Whether you’re making a classic sandwich, wrap, or pita, replace the lettuce with microgreens and sprouts. They’ll add more flavor – and more vitamins and minerals. For a spicier flavor, try adding radish greens. Kick your burger up a notch with flavor-packed, crunchy microgreens, or take your turkey sandwich to the next level with some sprouts.

Add Them to Cooked Dishes

Though microgreens and sprouts are best eaten raw, they still add a healthy and delicious flavor to cooked meals. Sprouts, in particular, will be safer to eat cooked. Add a handful into cooked meals when cooking stir fry, pasta, and even omelets. Prepare them the same way you’d cook any other vegetable, like spinach, arugula, etc.

Blend Some Microgreens into a Smoothie

There are endless smoothie combinations to try with microgreens. From wheatgrass to radish greens, experiment with your smoothie to find delicious and healthy options.

Top Your Pizza with Baby Veggies

Create a restaurant-worthy flatbread or pizza with a topping of flavorful microgreens. Not only will you get your daily dose of vegetables, but you’ll have an inventive and delicious pie to enjoy.

Sprouts and microgreens are often confused for each other, but they have numerous differences. Sprouts are germinated seeds grown in dark, humid conditions, while microgreens need light and ventilation to grow.

Because sprouts have a high potential for carrying bacteria, microgreens are much safer to eat. Microgreens also pack more nutritional value in their leaves and stems. To ensure you’re getting the best health benefits out of them, eat them raw.

Have you decided yet are microgreens safer than sprouts? In either case, please let us know in the comments below!